Governor Murphy signed into law a bill designed to resolve a number of challenges with New Jersey’s BAIT program. 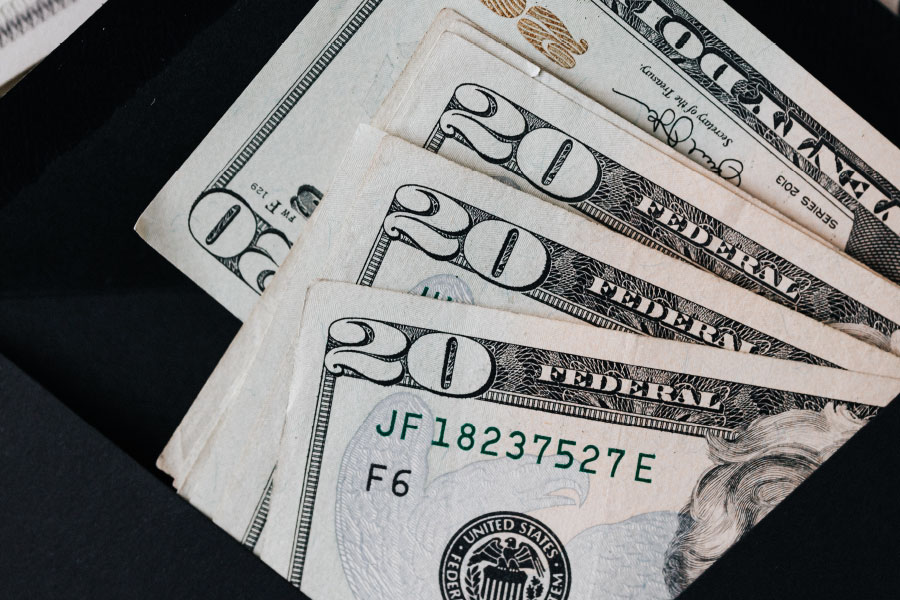 Earlier this week, Governor Murphy signed into law a bill designed to resolve a number of challenges with New Jersey’s BAIT program. The new law is effective January 1, 2022 leaving 2021 BAIT filings subject to the original rules. The program originally went into effect for the 2020 tax year and was designed as a workaround to the $10,000 cap for deducting state and local taxes (SALT) on an individual’s Federal income tax return. BAIT allows for owners of pass-through business entities (S corporations and partnerships) to elect to be taxed at the entity level on their business income for the year. This enables the business owner to deduct their New Jersey income taxes as a business expense and therefore avoid the $10,000 SALT cap. Unfortunately, the law as originally enacted created some challenges which left some taxpayers unhappy with the program. This article will summarize some of these challenges and how they have been resolved by the new legislation.

There were two aspect of the original law that created the need for duplicate tax payments under BAIT impacting the cash flow of the business. First, is for partnerships with New Jersey nonresident owners. There is a requirement that partnerships with nonresident owners withhold and remit NJ tax to the state on their allocable share of partnership income for the year. If the partnership also participated in BAIT, the tax would need to be paid a second time on behalf of these owners as the original BAIT law did not provide for an exemption from the nonresident withholding rules. This has been addressed in the new legislation and partnerships that elect to participate in BAIT going forward will be exempt from nonresident tax withholdings beginning in 2022.

Second, was for businesses in a tiered partnership structure, meaning that one partnership had an owner which was another partnership. If the lower-tier partnership made a BAIT election, tax would be paid on behalf of the upper-tier (owner entity) partnership. The upper-tier partnership would then need to make a second BAIT election for its owners to take advantage of the BAIT program. Unfortunately, the interpretation made by the Division of Taxation was that the BAIT credit the upper-tier entity received could not be used to offset the entity’s own BAIT tax resulting in a second payment of the tax. The entity would instead need to file a refund claim to receive the duplicate tax payment back from NJ. The new law now allows for these BAIT credits to be applied against the BAIT liability of the upper-tier entity eliminating the need for duplicate payments.

The Division of Taxation had interpreted the original BAIT legislation in a way that if an S corporation received a BAIT credit from a partnership it owned, it would be treated as a nonrefundable corporation tax credit that could only be used to offset tax in excess of the statutory minimum tax for the year. As most S corporations only pay the annual minimum tax, the BAIT payment was effectively lost as it could not be recovered. Under the new law, any BAIT credits received can be used as a credit to offset the BAIT tax of the S corporation with any excess being available for refund. As this will also be effective for 2022, the potential for lost BAIT credits still exists for the 2021 tax year.

The Division of Taxation had initially interpreted the original BAIT law to require that the calculation of BAIT to be based on Federal taxable income rather than New Jersey income for the 2020 tax year. This had the potential to cause a taxpayer’s NJ tax to be significantly under or overpaid due to the numerous differences between Federal and New Jersey tax law. Fortunately, the Division of Taxation changed its position for the 2021 tax year and now is utilizing NJ income for purposes of calculating BAIT. The new law also codifies the utilization of NJ taxable income for purposes of calculating BAIT.

Change in Calculation for Resident Members

For partnerships only, the new legislation will now tax all of a resident members income from a partnership electing BAIT for a tax year rather than only the partnership’s New Jersey sourced income. This change is designed to allow for New Jersey residents to increase their BAIT tax paid allowing for more of their New Jersey tax to be deducted on the Federal return of the business and therefore allow this additional tax to escape the $10,000 SALT limitation. This change is also effective for 2022.

Other Changes Codified by the Legislation

Two other changes were made by the legislation as well. First, the calculation of New Jersey sourced income for both partnerships and S corporations will be based on a three-factor apportionment formula utilized for New Jersey Gross Income Tax purposes. This was how the calculation was completed for 2020. Initially for 2021, the Division of Taxation changed its interpretation with regards to S corporations where they were going to apply a single sales factor allocation formula to calculate New Jersey sourced income. This had the potential to reduce the availability of BAIT for S corporations operating in New Jersey by eliminating the property and payroll factors. New Jersey recently had changed this interpretation to allow for S corporations make an election to continue to utilize the three-factor formula. The new law now makes the utilization of the three-factor formula permanent.

Second, the new law allows for overpayments of BAIT to be credited to the following year’s BAIT estimates rather than require the overpayments to be refunded. The Division of Taxation had already begun allowing for this for the 2021 tax year.

Overall, the modifications to the BAIT law are very favorable to New Jersey taxpayers and will maximize the use of this SALT workaround law. Taxpayers will no longer have their cashflow strained going forward for any situations describe above where duplicate payments would have been necessary. Please contact your WG advisor to discuss this alert in more detail.